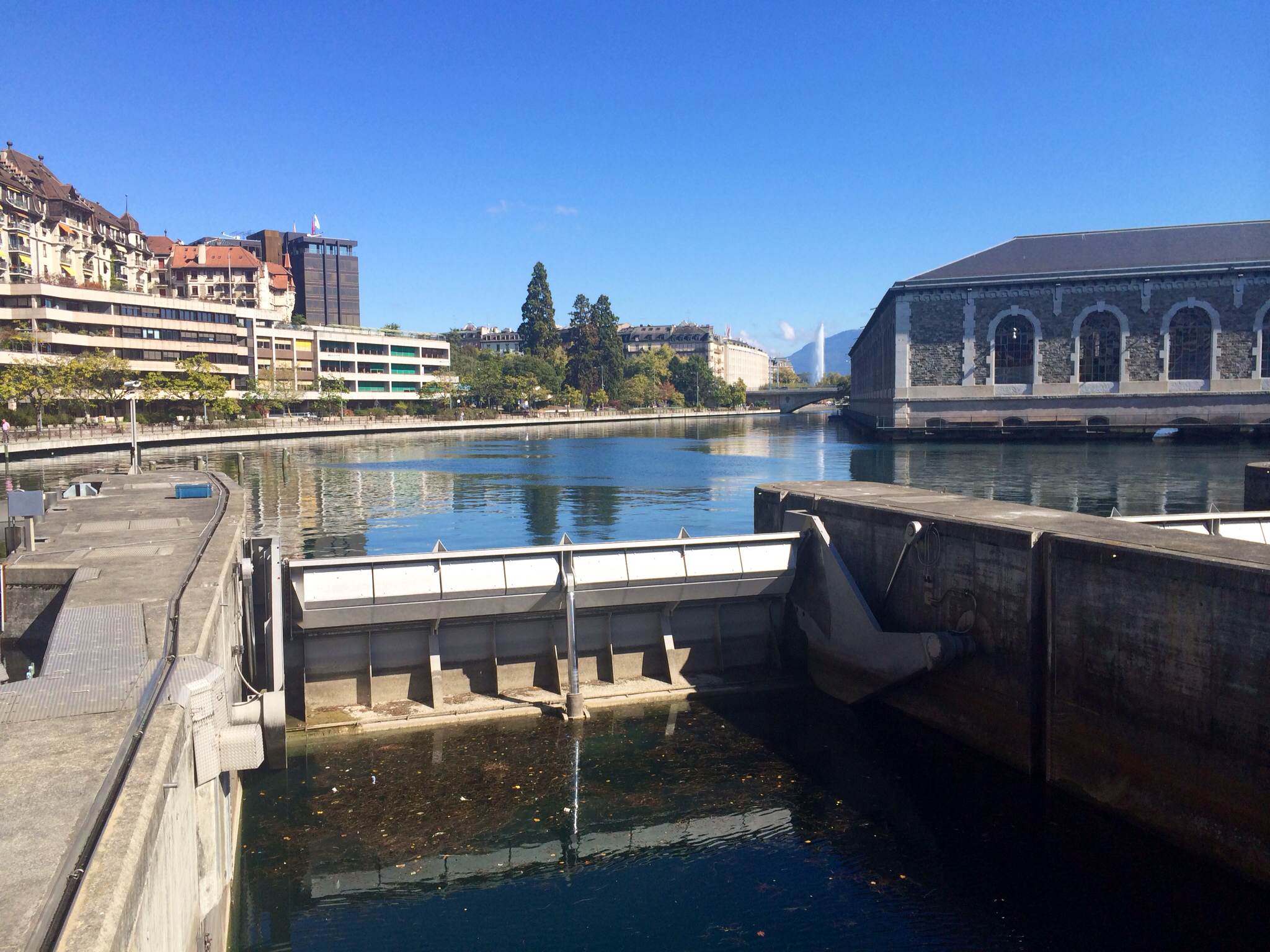 Since 2014 SIG, the local Swiss utility, offers Vitale Green electricity: 100% green and 100% local renewable energy for Geneva. It is a 100% environmentally friendly composed of solar and hydro power, certified “naturemade” star, the most demanding Swiss label in terms of environmental protection. It is a 100% locally produced  with more than 600 solar installations in the city and the three Hydro dams of Seujet, Vessy, and  now Chancy-Pougny. The latter having obtained the certification “naturemade” star at end of 2014, thanks to major work renovations that meet strict environmental regulations, Geneva’s Vitale Green Electricity became 100% locally produced.

For each kWh purchased, a penny goes to a green electricity fund who finances measures to improve the environment in Geneva and up to 500K CHF is added to the SIG corporate fund to support technology innovation in renewable energy.

@JAZZZIIM @Vijaymani_Ty_Ha @AravindRajaOff Modi govt also not lagging behind..100 Smart cities,Many AIIMS,Rs6000/yr for formers,Bulit 11 Medical college in Tamil nadu alone.
Now Stalin..He even could not clean the kovam for decades,Law and order very worst..
Now he is busy in changing road names and build statues.

We are glad to have Shri @debashis_, Honourable Chairman, @nkgsccl & @nkda_mar with us at 'Let's Talk Smart Cities'. Know the insights of 'NKGSCCL' through his vision on how '#NewTownKolkata' has developed into a modern, urban & scalable ecosystem.

@MonashUni Let’s see, Agenda 2030, they will be living in smart cities with digital IDs, Orwellian surveillance, no cars and eating bugs. What could be better? 🤡