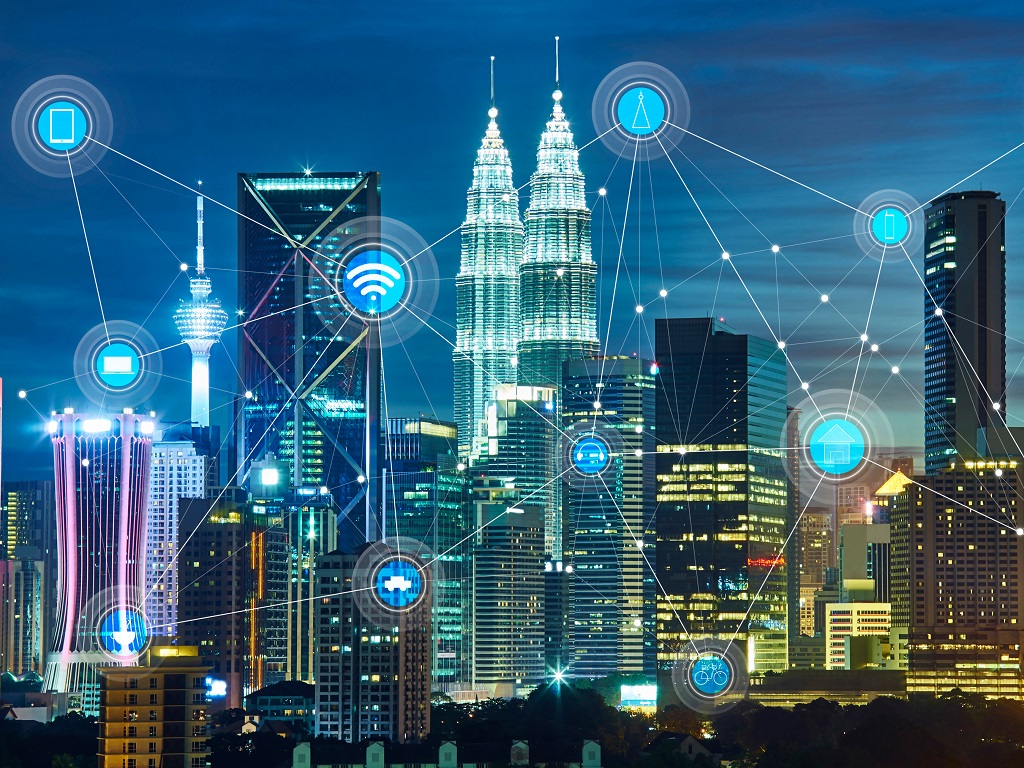 Kuala Lumpur will become a smart city as Alibaba Cloud’s “Malaysia City Brain” pilot project is completed. The initiative will use Alibaba Cloud’s artificial intelligence programme as well as big data analytics to produce real-time traffic predictions using video and image recognition technologies to combat traffic congestion in the city. The initiative is a localised 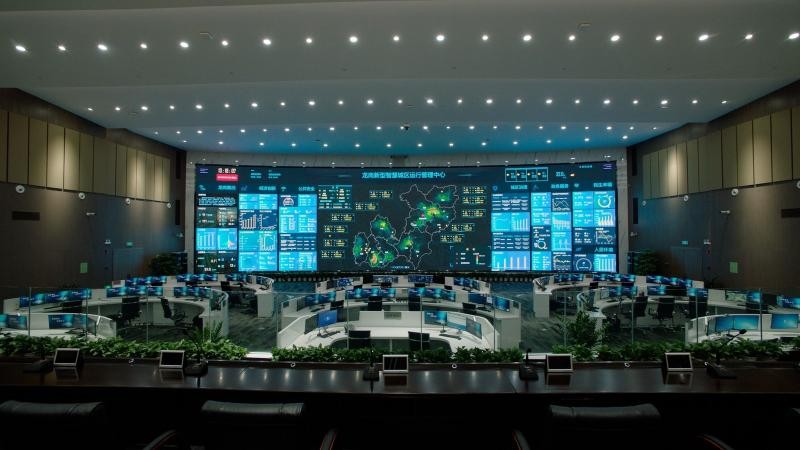 The city’s development has been accompanied by an equally staggering rise as a leading smart city in China. Shenzhen is now ahead of other cities surpassing the likes of Beijing and Shanghai in innovation, technical capabilities, and strategic execution, according to Deloitte’s Super Smart City report. Shenzhen’s reputation as a tech hub, while spectacular, is 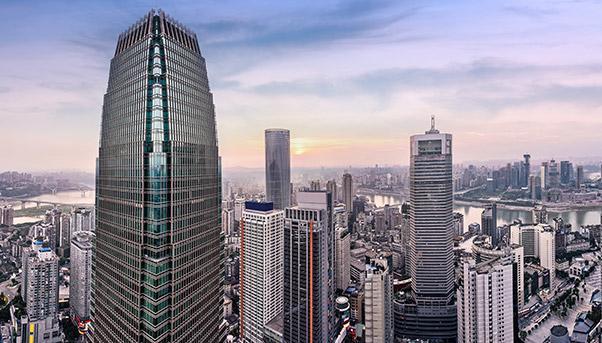 In order to achieve a new round of growth, since 2018, Chongqing has implemented an innovation-driven development strategic action plan led by the intellectualization of big data. Complete industrial chain    Chongqing’s choice was clearly well thought out. Chongqing plays an important role in the integration of informatization and industrialization in China. It is one of

The combination of #IoT with other #emergingtech such as #AI, #ML, #EdgeComputing & #5G can create enormous value for enterprises across sectors like manufacturing, fleet mgmt., energy & smart cities by boosting efficiency, productivity & competitive edge.https://cio.economictimes.indiatimes.com/news/corporate-news/quantifying-the-impact-of-iot-in-business-in-2020/73683865

Report Card on Smart Cities to be released by June 2020