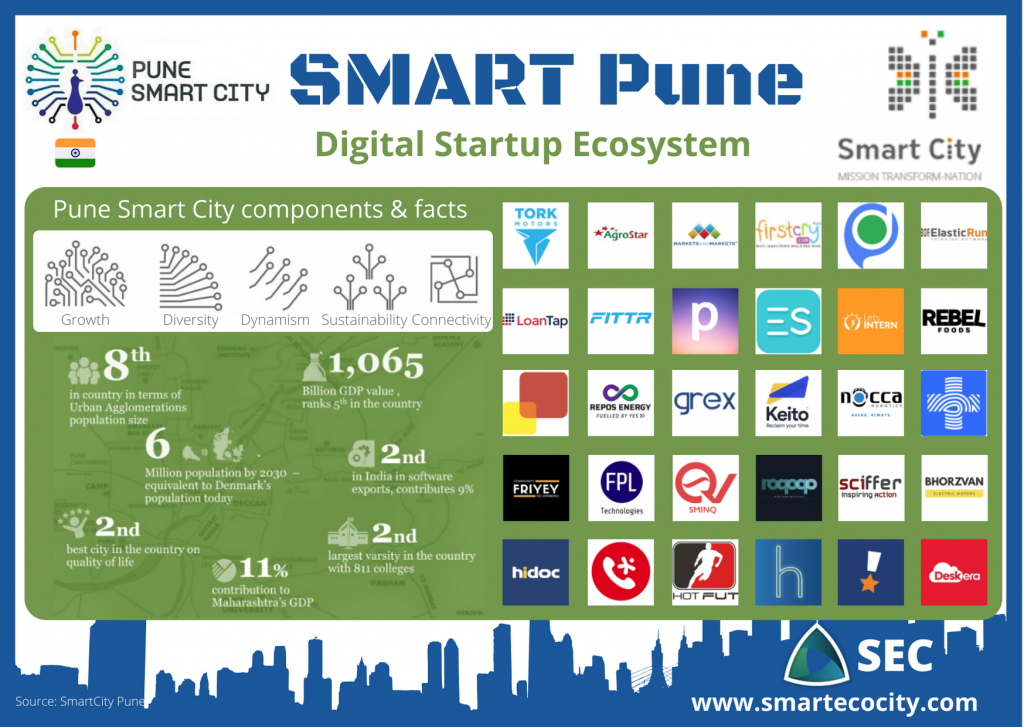 Visit the post on our Linkedin page for start-up profiles

To make New Delhi a World class Capital, the New Delhi Municipal Council (NDMC) is going all out to make the area in its jurisdiction a Smart City. While announcing the council’s annual budget, the NDMC chairperson talked about the various initiatives taken to bring Delhi at par with other smart cities across the world.

These are the steps that will be taken by the council:

The New Delhi Municipal Council area comprises of the creme de la creme territory of the Capital, which has been described as Lutyen’s Delhi. It comprises of important buildings like Rashtrapati Bhawan, Parliament House, Supreme Court, North and South Blocks and buildings abutting Central Vista and also all the diplomatic missions which function as territorial entities under the sovereign jurisdiction of their Flag States.

In addition three smart cities will come up on the Capital’s outskirts — extension of Dwarka in southwest Delhi, Rohini and Narela in the northwest — these cities will be modeled after the group housing concept, with uninterrupted power, water and wi-fi connectivity. With 20 lakh flats built in an organised urban set-up equipped with all amenities and guided by technology. Hospitals, schools, commercial complexes, green spaces and energy-efficient structures would be the other features.

CM appealed to the Union minister that concessional fee, which has already accrued to the #AAI & dues frm #BIAL b utilised to meet the cost of additional land acquisition for expansion of existing AAI Airports at #Belagavi, #Kalaburagi, #Mangaluru, #Mysuru https://www.deccanherald.com/state/top-karnataka-stories/karnataka-cm-b-s-yediyurappa-requests-centre-to-include-4-cities-in-smart-cities-mission-889549.html