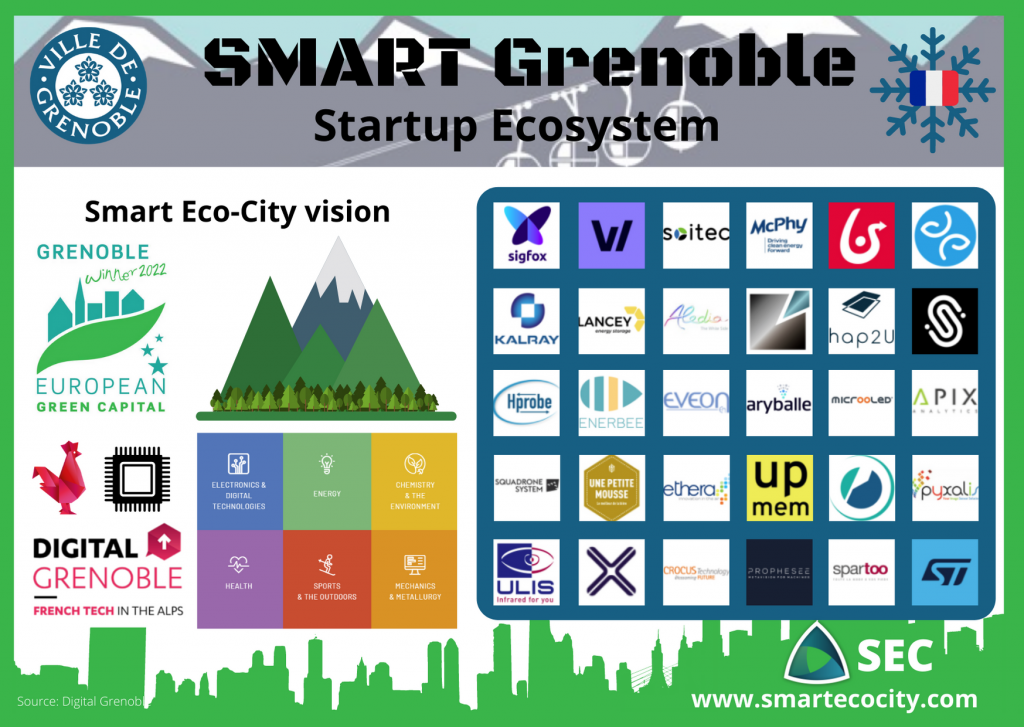 Grenoble Capitale verte européenne 2022. Grenoble has been named European Green Capital 2022 by the European Commission in recognition of its achievements in urban sustainability. Grenoble, a beautiful city of half a million inhabitants, is much more than a place of natural beauty and a  playground for skiers. The city is home to one of France’s longest-established science parks, and to multiple institutions intent on fostering technology transfer. Known as the birthplace of microelectronics in France, Grenoble has shown itself to be a leader in digital technologies (computer science, artificial intelligence, connected objects and more…). The combination of skills in both hardware and software has provided local stakeholders with an exceptional set of tools for innovative startups (Grenoble was ranked 5th most innovative city in the world by Forbes). Key factors in the city’s success as Eco-City and Smart City include: 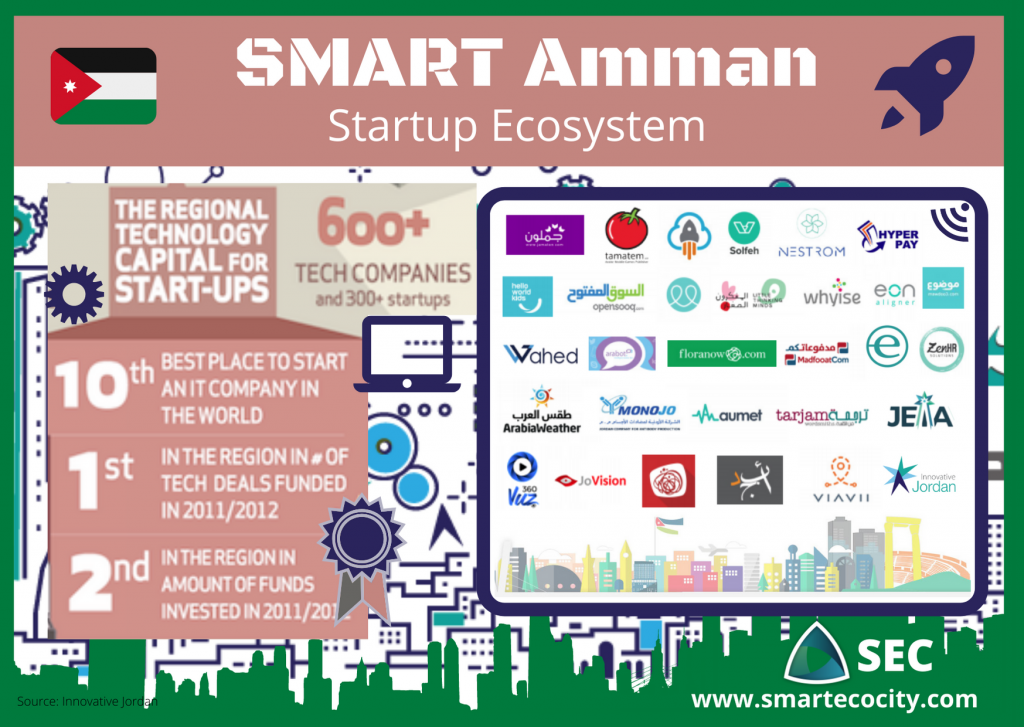 With an eight-fold increase in technical support between 2001 and 2018, the Jordanian technology sector is booming. This infographic, created by Innovative Jordan in partnership with Intaj, Oasis500, Silicon Badia and Kharabeesh, shows that Jordan is seeing growth of more than 600 tech companies and more than 300 startups, resulting in the creation of 84,000 jobs and 12% of the country accounts for GDP. And 30% of the workforce in the Jordanian technology industry are women.

Amman is the top performing non-oil economy in the MENA region, measured by real GDP growth between 1999 and 2018, and at the same time the leading location for the creation of Arabic content on the Internet.

Jordan has managed to build a relatively mature ecosystem of supporting institutions throughout a company’s life cycle, which has been a catalyst for its success. Global technology partners such as CISCO, Microsoft, Intel and Oracle were part of this cycle, in addition to several key players such as commercial banks, private equity, angel investors and accelerators. This has given the ecosystem an international flair: 20% of the entrepreneurs at Oasis500, one of the largest accelerators in Jordan, are not Jordanian! 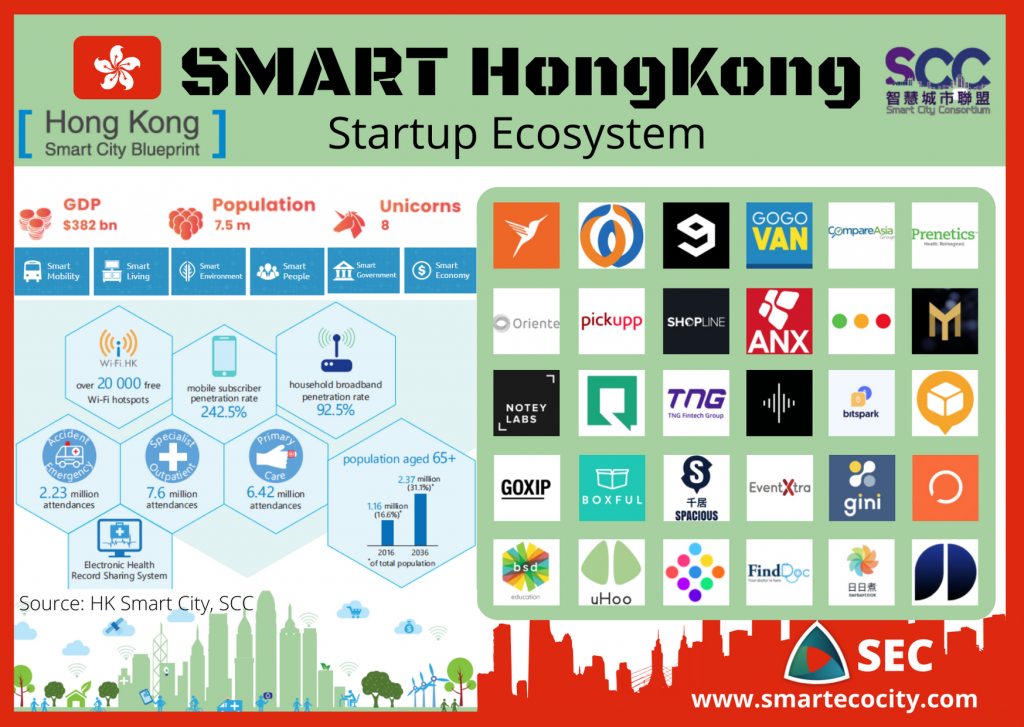 Hong Kong, ranked among Top10 in Asia by in IMD SmartCity Index 2019, has a household broadband penetration rate of 90%, mobile subscriber penetration rate of 240% and over 20,000 free Wi-Fi hotspots. Hence developing Hong Kong into a smart city was a logical next step as it has first class telecommunications network with broadband speeds and penetration rates among the highest in the world. Hong Kong Smart City vision 2030 is to embrace ICT. innovation and technology to build a Smart Hong Kong with a strong economy and high quality of living. Hong Kong is conducting more than 70 smart city initiatives covering Smart Travel, Smart Life, Smart Environment, Smart Government, Smart Economy and Smart Citizen.

What have we been doing to improve life in cities? Learn more @ http://ow.ly/CdPc50BEDq0

A perspective on the future if #SmartCities. #IoT #EmergencyManagement https://www.americancityandcounty.com/2020/10/07/what-the-future-holds-for-smart-cities/

This is happening to varying degrees in US metros as well. Urbanists & smart growth advocates must pay more attention to suburbs & smaller cities & towns. People still want walkability, all the SG principles still apply, but in less intensive forms than big cities. https://twitter.com/createstreets/status/1319060160405475329